He couldn’t sleep, so he got up. That’s what his mother said to do, what she said to his father if he complained about waking in the night. “I toss and turn,” Dad would say.
“Get up. Just get up,” his mother said, “ but, for God’s sake, do it quietly. Don’t wake the whole house.”
She had no patience for insomniacs, claimed she went to sleep the minute her head hit the pillow. ”Any fool can sleep. Most natural thing in the world.”
So Will was up, in his pajamas, placing one bare foot, then the other on the stair, toe first, heel down slowly. He made a game of moving without sound, as silent as a cat, holding his breath with each soft step until he was down, in the living room where his father had descended before him and was now sitting on the sofa wrapped in an afghan, staring at the fireplace. Dad had made a small, silent fire and was watching the fingers of flame when Will slid into his lap, lay his head against his chest—silently—and, as the fire slowed, burned to embers, and quietly went out, they both slept.


Most natural thing in the world.

Valentine’s Day. Should she get him a card? A flower? Not a rose. He hates roses—the ultimate cliché. Baby’s Breath is too frilly and might it suggest she wants one. A baby. Well, yes, she does, but that isn’t the message she’s looking for. Not really. No. Not Baby’s Breath. No flowers at all. One doesn’t give men flowers, does one?
Well, why not? They like flowers. He likes flowers. He’s a gardener. But only exotics. Plants growing where they’re not meant to grow. So a flower would be appropriate, would show she knows him, knows his passions, knows how very, very particular he is which is why a flower would be wrong. Whatever plant, flower, herb, bush, tree she chooses, it would be wrong.
A tree! Well, there’s an idea. A tree for Valentine’s Day. Something tall, strong, enduring. A tree is forever and a subtle link of his love of the the natural world and her need for a long-term relationship.
Or is a tree too much?
Just a card. Red or pink? Two colors he hates. Okay, something with an edge, black with a touch of red? She can make it from recycled paper. 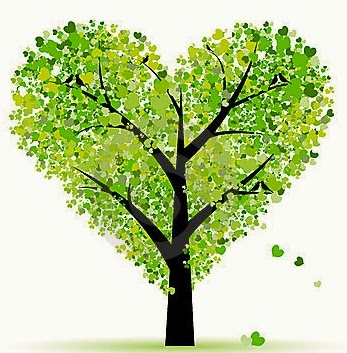 “Will you miss the snow?” 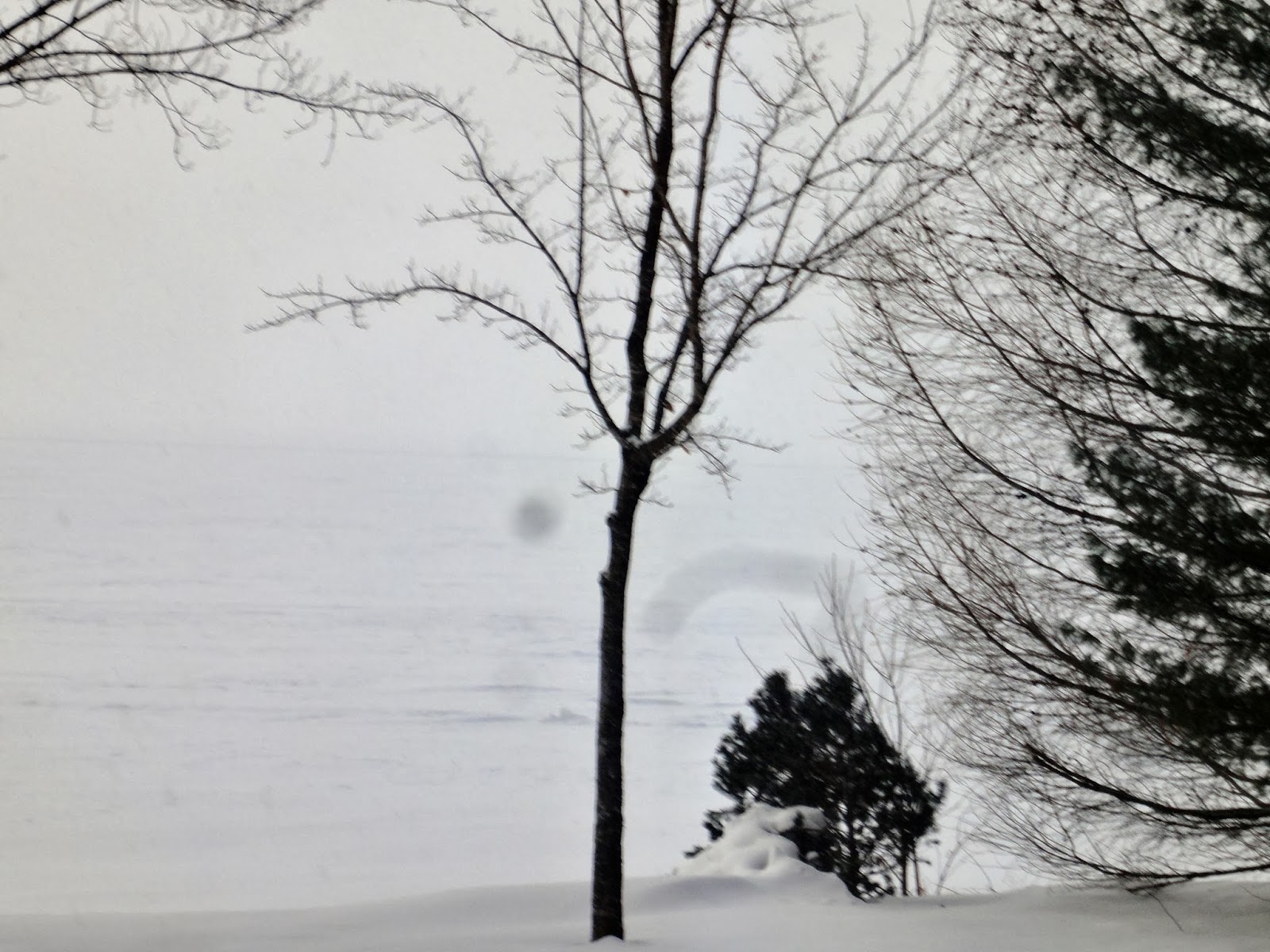 She puts down the paper and looks up. He is standing at the window, looking out. It’s snowing steadily, the big visible flakes of an gentle snowfall, but she knows without getting up to look, that the ground is already covered and, if there are cars on the street, they are moving slowly.
“What do you mean, ‘miss the snow?’” she says. “It’s snowing now.”
“As the planet warms,” he says, still at the window, not looking at her, chewing the stub of his unlit pipe, something she knows he does miss.
“In our lifetime?” she says. “I don’t think so.”
“But if we project ahead . . . “
She pauses. Thinks. Where is this conversation going, this snow conversation? She loves winter, snow, cold weather, icicles, what he calls—has called—the whole tragedy, the tragic season, the season of discontent—his—and disagreement—theirs. “Will you miss it?” she says.
He takes the pipe out of his mouth. “Well, yes,” he says. “What would I have to complain about?”
“How I squeeze the toothpaste?”
“Cat vomit?”
“Unmatched socks?”
“Lost scissors?”
“You late to everything?”
“You too early?”
“Unmade bed?”
“Snoring?”
They stop, both of them now standing at the window, holding hands and watching the soft curtain of snow blanket their yard in white, coat their sidewalk in beauty, cover their driveway in wonder. . . that, inevitably, will need to be shoveled.